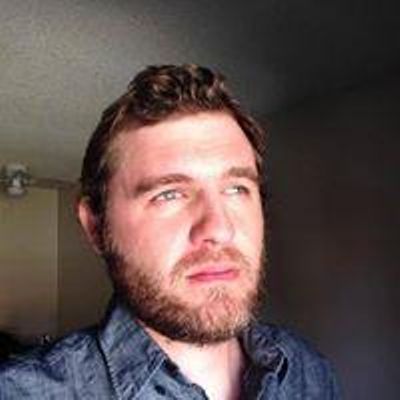 Super Mega Games and Mage Tower were created by Brett Brimmer.  Brett raised money via Kickstarter in 2012 to publish Mage Tower.  The game was developed and put into production, then released in 2013.  Brett Brimmer developed the game and all its facets, though Ian O’Toole did the graphic design for the beautiful frames of the cards.

In 2018, Brett launched this web site with updated rule variants and a new version of the digital game.  The current plan is to get more people playing the game, and to possibly move towards releasing the digital version on Steam.  Steam is a popular service for purchasing and downloading games.

Brett Brimmer is 31 years old and lives in Tucson, Arizona.  He is best  known for his long-running webcomic Super Mega Comics, which he just published a book for in late 2017.  Super Mega has been around since 2004.  Brett enjoys writing, programming, and doing anything creative.